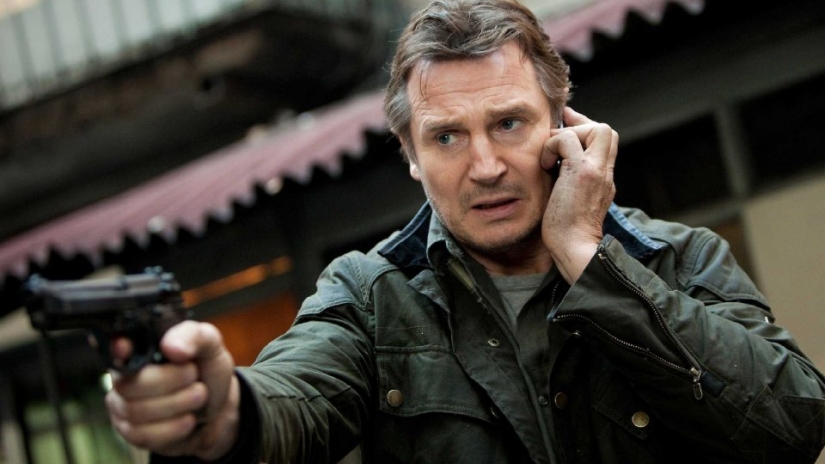 It’s a bird, it’s a plane, it’s another Liam Neeson movie! Only this time he’s stuck on a train, of all places. A recently laid off family man named Michael (played by the oh-so lovable Liam Neeson) commutes every day to work via train, only this time it’s different. He’s approached by a stranger known only as Joanna (Vera Farmiga), who gives him the task … END_OF_DOCUMENT_TOKEN_TO_BE_REPLACED