Today I’ve decided to take a retrospective look at Disney’s 1985 redheaded stepchild The Black Cauldron. This fantasy flick was a box-office bomb that almost bankrupt the company, in part because of its record-breaking budget of 44 million. Nobody went to see this movie when it was released, and most who did were highly disappointed. The movie garnered Disney’s first PG rating, lacked any whimsical … END_OF_DOCUMENT_TOKEN_TO_BE_REPLACED

The Great Mouse Detective is one of the first Disney movies I can ever recall watching as a kid, viewing it on VHS at my grandmother’s house on many occasions. Made at the tail end of a less successful period for Disney animation, The Great Mouse Detective managed to be quite prosperous despite the recent failures of The Black Cauldron. This went on to set … END_OF_DOCUMENT_TOKEN_TO_BE_REPLACED 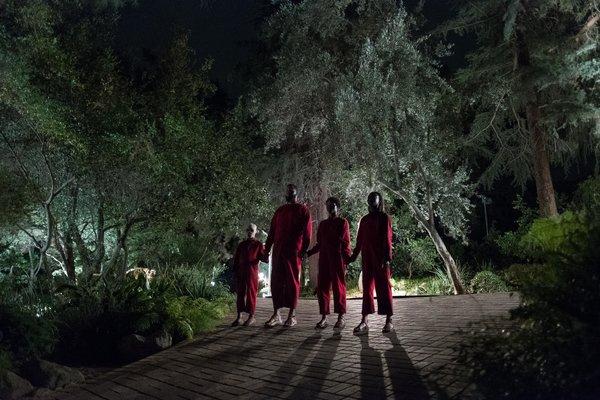 I vividly remember seeing Jordan Peele’s 2017 directorial debut Get Out in the worst theater conditions imaginable. A packed, sold out house of rambunctious patrons ready to get their scare on is my typical worst nightmare when trying to watch a suspenseful thriller. To my astonishment, both the crowd and film were a pleasant experience. Having little knowledge of what I was in for, Get Out’s unique … END_OF_DOCUMENT_TOKEN_TO_BE_REPLACED

To fully review and understand a film like Dumbo, one must first preface with a bit of historical understanding of the art of animation during the 1940’s. I say this because you can’t break down and analyze a classic kids movie like Dumbo the way people dissect modern animated flicks. With vicious fervor movies are torn to shreds on the basis of having too much … END_OF_DOCUMENT_TOKEN_TO_BE_REPLACED 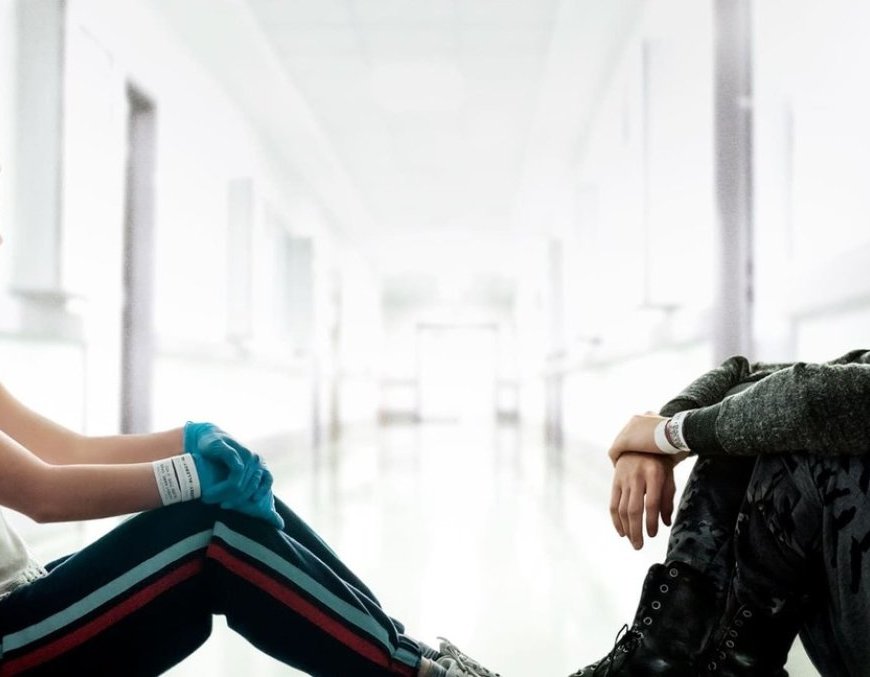 Five Feet Apart starts off as a strong, competent look at the life of a young girl named Stella (Haley Lu Richardson) hospitalized with Cystic Fibrosis (an incurable, life-threatening disorder that causes the lungs to be filled with mucus). Despite her restricted life activities and reduced lifespan, she remains optimistic about life and its many possibilities. An interesting premise that grabs your attention fast, but then … END_OF_DOCUMENT_TOKEN_TO_BE_REPLACED

The latest of Marvel’s films to be politicized to no end is their self-proclaimed magnum opus, feminist action film Captain Marvel. Like most Marvel releases, there’s been a certain level of buzz surrounding Captain Marvel since its production was first announced. We got a hint of what’s to come at the end of Avengers: Infinity Wars and immediately speculation went wild as to who the newest edition … END_OF_DOCUMENT_TOKEN_TO_BE_REPLACED

I’ve always been very vocal about my love of DreamWorks Animation, and their willingness to take chances on creative ideas that companies like Pixar would never consider doing. Films like Monsters vs. Aliens and Kung Fu Panda are bizarre concepts you’d think would fail miserably. Yet, both were highly praised and financially successful. DreamWork’s release of How to Train Your Dragon in 2010 was, to me, their “play … END_OF_DOCUMENT_TOKEN_TO_BE_REPLACED 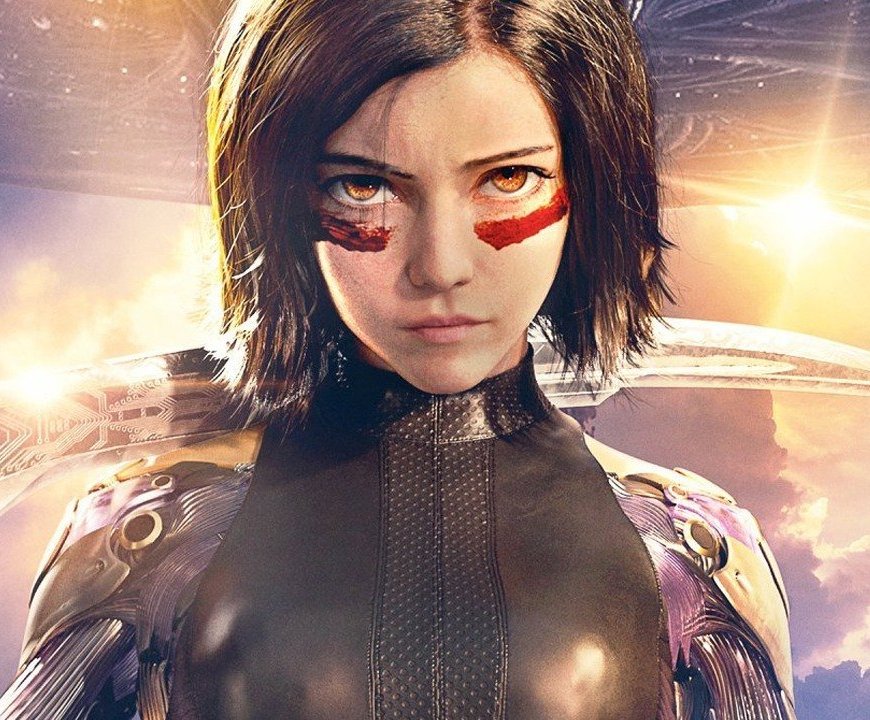 Going into Alita: Battle Angel, I had no preconceived notion of what to expect, or what it was even about. All I saw in the previews was a wide-eyed, CGI girl kicking butt and taking no names, so I figured it was the perfect flick for me. Alita: Battle Angel is based on a Japanese manga series Gunnm, and directed by a true filmmaker’s filmmaker, … END_OF_DOCUMENT_TOKEN_TO_BE_REPLACED

Everything is awesome! Everything is cool when you’re part of a team! At least, it was in the first LEGO Movie.  Now, things have changed drastically five years in the future, especially since the outer space invaders of LEGO DUPLO have taken over their home of Bricksburg. It seems the entire LEGO world has succumbed to bitterness, negativity, and chronic brooding. All except for Emmet … END_OF_DOCUMENT_TOKEN_TO_BE_REPLACED